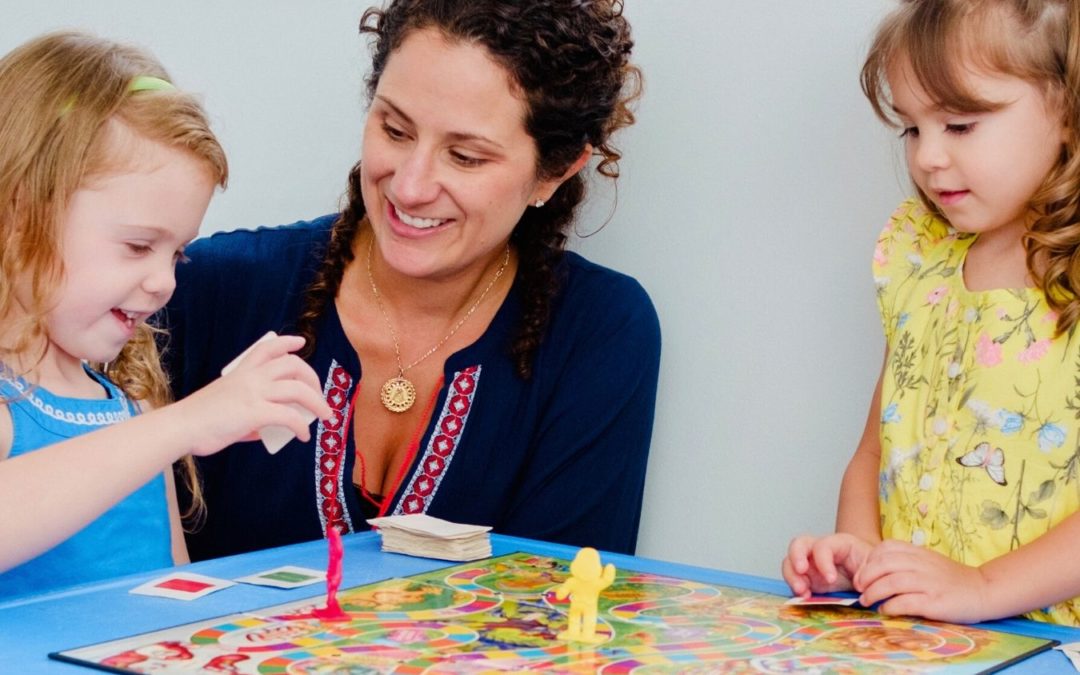 Speech disorders interfere with a child’s ability to speak effectively in order to express themselves and be understood. There are three main types of speech disorders:

Fluency Disorder: Also known as stuttering, children with this speech disorder may pause for longer than usual when trying to say a word, stretch out certain speech sounds, or repeat parts of words.

Voice Disorder: A voice disorder affects the pitch and volume of a child’s voice, making it difficult for them to speak in a developmentally or culturally appropriate way.

The Role of Hearing in Speech and Language Development

Children’s speech and language development begins by listening to others talk. This is especially important in the first three years of life. Impaired hearing can interfere with developing communication skills.

Hearing impairments can be caused by:

Congenital Causes: Hearing loss that a child is born with. It can be hereditary, or caused by environmental factors in the womb or during birth.

Acquired Causes: Hearing loss that occurs after a child is born, due to disease, conditions, or injury.

If you have questions or concerns about your child’s hearing, language, or speech development, please get in touch with us, or contact a pediatric speech-language pathologist in your area.

Head over here for more information about Better Hearing and Speech Month!